When the number of tabs open on *multiple* browser windows – that you’re “saving for later” – are causing the computer to freeze (guilty!), or when dishes on the counter start to grow micro-colonies of their own (hello college days). When Christmas decorations become much less festive and it’s hard to think through all the thoughts because pen hasn’t committed to paper – it’s time.

I used to do “angry cleans” when I’d hit my clutter limit. Periods of mad vacuuming, frantic wiping and chucking of random objects into unlabeled boxes – to assume some semblance of order. Anybody been there? Not fun, especially for loved ones who know better than to get in the way of my quest for sanitary catharsis 🙈  #fulldisclosure

It’s gotten so much better over the last 10 years thanks to a patient husband, the minimalism movement and the wise advice of simplicity advocates like Dr. Kim John Payne (he writes about parenting but can totally be applied to everyday life) and Marie Kondo (who I’ve not read, but heard great things about).

I – and my loved ones – have now come to realize that a clean house/desk/environment/computer correlates directly with my overall level of well-being and presence of mind, which in turn fuels creativity and generosity. And so I learned to value simple clutter-free environments because I understand now how it benefits my heart and mind.

Now, cleaning is not so much a spontaneous chore motivated by frustration, but something that I look forward to – as I put each item in its proper place, I feel the fog lifting, my mind clearing, and ideas starting to flow.

Here are two easy-to-implement ways I set the physical stage for creative work:

If I spy something out of place, such as a dangerously random piece of Lego on the floor or food left out on the kitchen counter (the perils/benefits of working from home) which takes me less than 2 minutes to tidy, I’ll do it. It’s easier than procrastinating and if I integrate it into what I’m already doing, like walking over to the kitchen for more tea, it becomes a habit instead of a chore.

Because I work from home, one of the best ways I implement this in my environment is to do a quick 15 minute scan of my surroundings after the kids are in bed, which mostly consists of tidying up, putting things away and clearing the counters/tables in the area. If it can’t be done within 15 minutes, I’ll save it for later when I have the time. It’s always nice to start the day with a clean space. But like anything else, this can become an obsession, so I’m very conscious not to prioritize tidying up over client work or spending time with family.

I’ll be the first one to admit that it’s not always going to be 100% sparkling clean, and that’s okay. And there have been times where the clutter seems almost insurmountable and all I’d rather do is immerse myself in the rabbit trails of YouTube. But, friends – persistence is key. Coming back to these simple, physical actionables have never failed to refocus my energies and create a space for productive work.

If you give these tips a try, tell me about it in the comments below, or shoot me a quick email – I’d love to hear about your experiments in jump-starting your year!

This is part 1 of 4 in the January Jumpstart series. 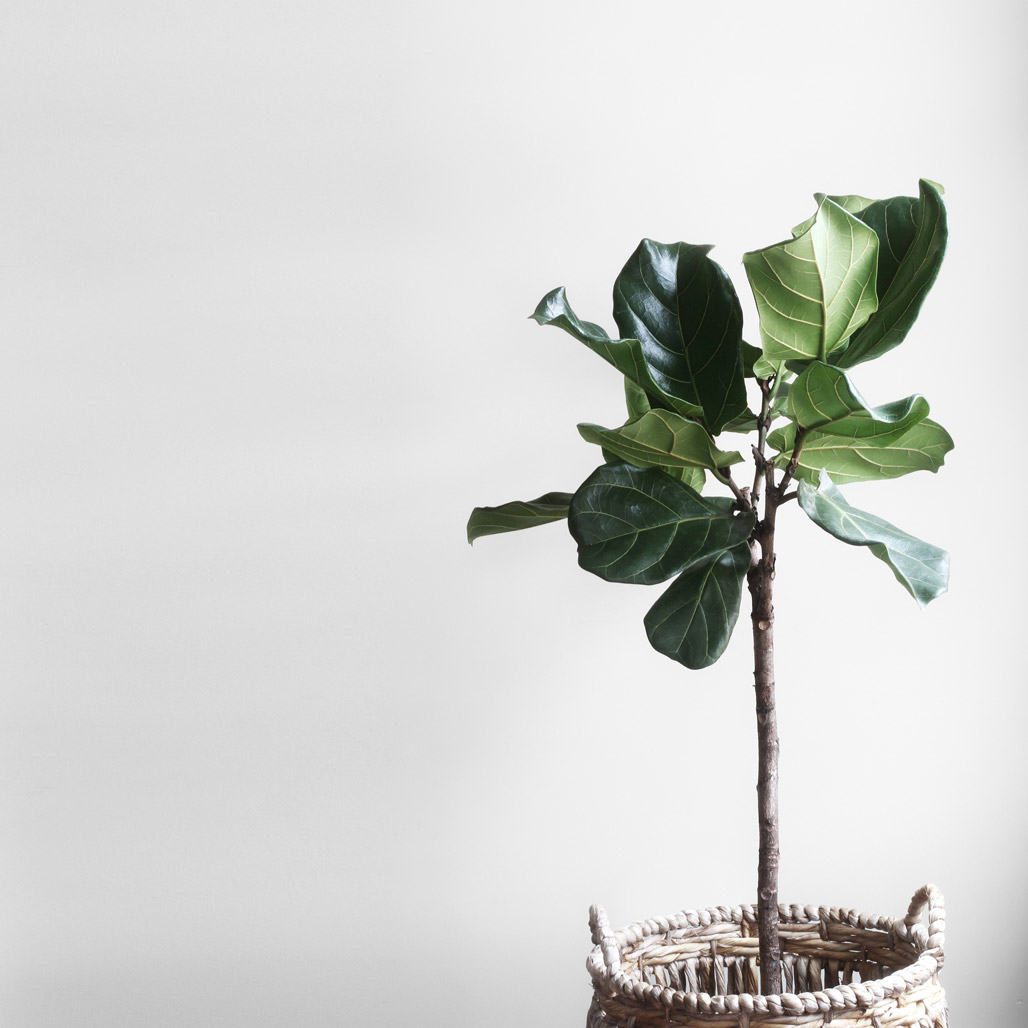 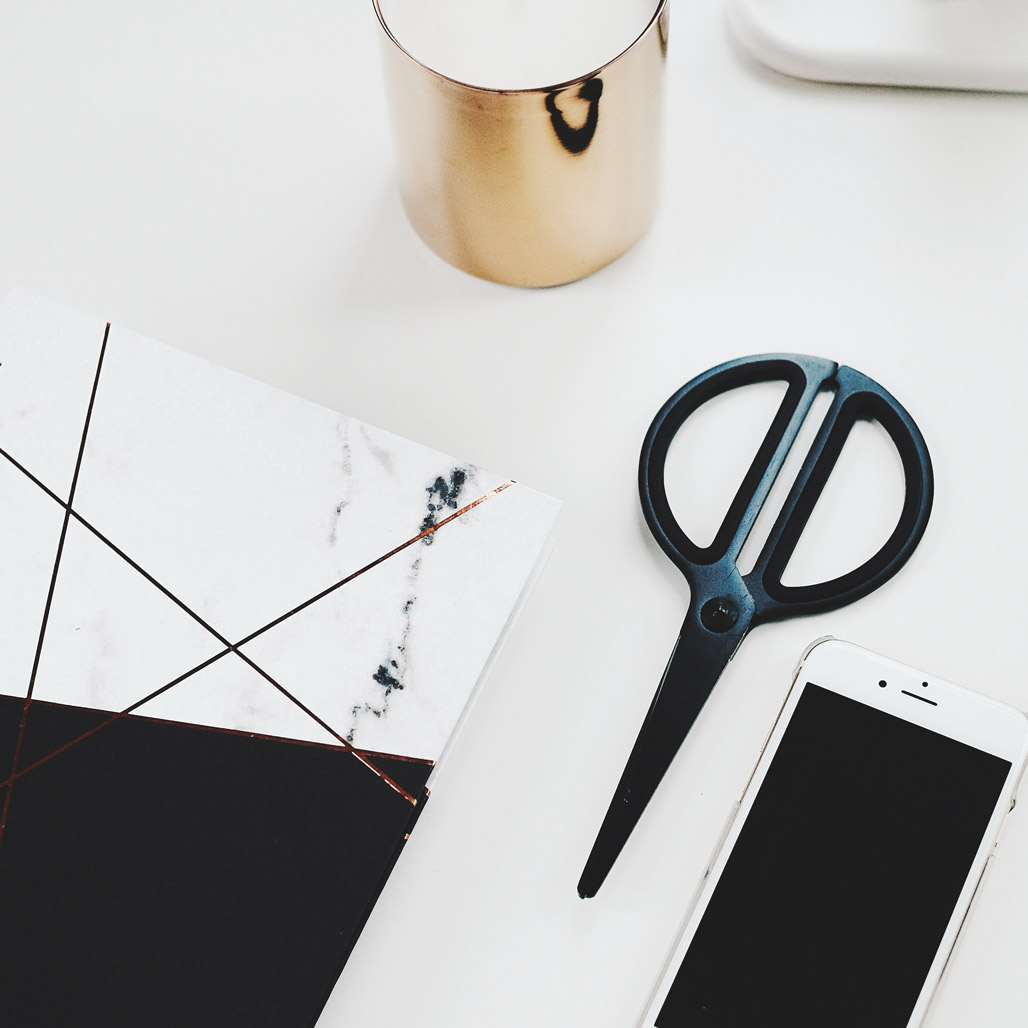